A HARD NUT TO CRACK…

DIS-EASE OF THE PROSTATE 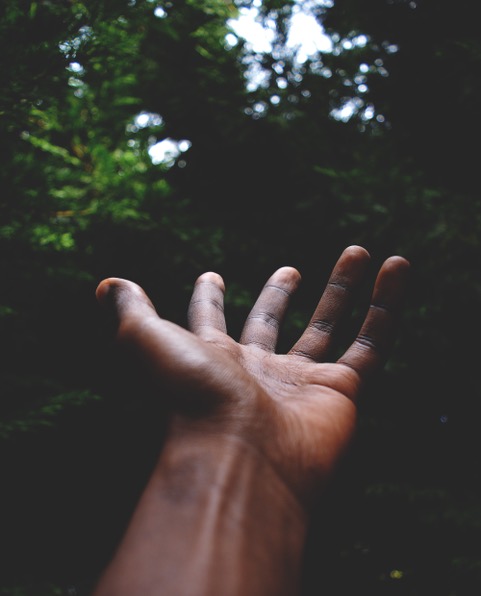 The word disease (or maybe better described as dis-ease) shows us the prostate isn’t at ease and is in some state of distress. We believe this is a message aimed at helping you recover inner peace and happiness, an opportunity for transformation.

Sadly, and not due to fault of your own, the prostate is neglected by the majority of men during their life. Could this contribute to the fact that statistics show men over 50 have a 50% chance of having BPH, a condition where the prostate increases in size leading to many uncomfortable and painful symptoms? At the age of 80 this increases to 90%. Symptoms vary from man to man and worsen over time as the prostate continues to enlarge.

Prostate cancer is the second most common cancer worldwide. There were 1.3 million new cases in 2018. Treatment options can include medication or invasive surgery, which sadly can have many dramatic side effects including erectile dysfunctions and impotence.

Generally, the most developed countries in the world have the highest incidence of prostate cancer, but Japan seems to be the one of the exceptions. Prostate problems such as cancer rates are 3 times less in Asian cultures.

As therapists, we are witnessing that prostate problems are not considered a disease of "old men” anymore. When working with men that have never before experienced prostate massage, we are touching into years of accumulated stress and toxins, no matter what your age.

Traditional medicine systems of the East like TCM and Ayurveda are based on the balance between energies within the bodies, thereby not neglecting any aspects when it comes to health. Western culture on the other hand over emphasises effectiveness on the expense of rest and nurturing.

Could these imbalances inside the body also be connected to the problems men are experiencing with their prostate?

We encourage you to take responsibility for your prostate sooner rather than later. Your body is an intelligent system which is healthy in its natural state. The journey is to bring yourself back to that natural state by awakening passion in a way that inspires vitality and supports authenticity. 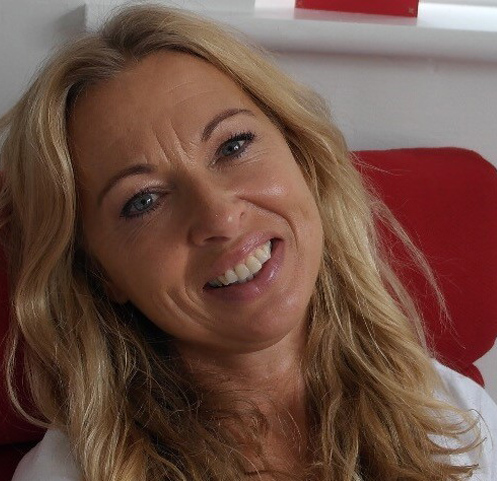 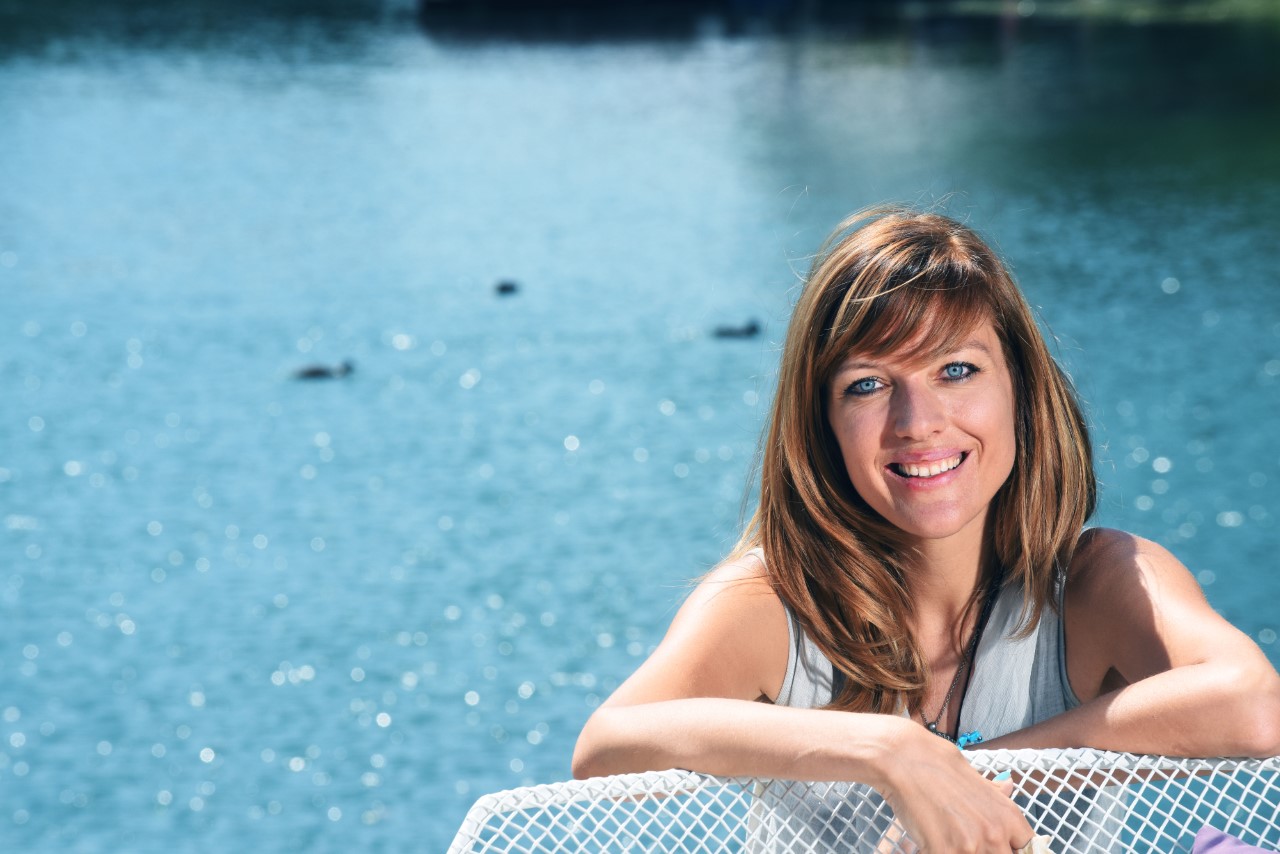 An Integrated Approach to Natural Healing